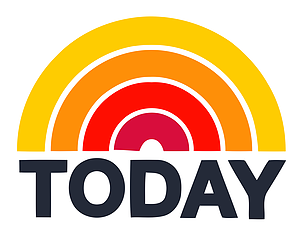 Heartworks was featured on the Today Show for a segment about the one year anniversary of Hurricane Sandy. They visited the Montalto sisters of Staten Island who lost their father in the storm. Heartworks sent kindness that holiday season and one year later so they would know they were not forgotten.

There are no upcoming events at this time.

Show a little faith, there’s magic in the night